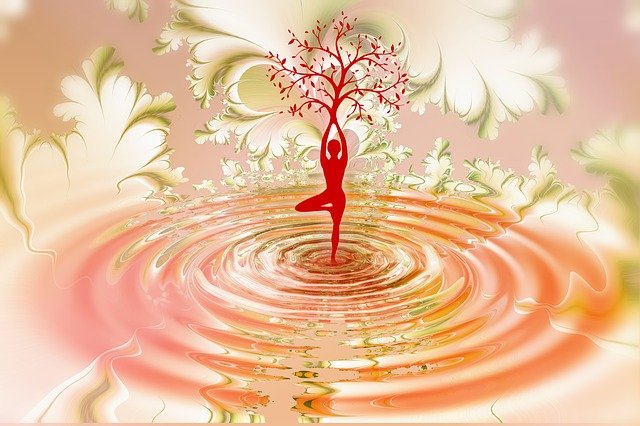 Hyung Joon Yoon knew early in life while attending Korea University that he wanted to instill hopes and dreams in youth all over the world and present ways to achieve those. His time spent serving in the Korean military forces only solidified his goal to pursue human resource development.

Yoon, associate professor of education and professor-in-charge of the Workforce Education and Development program in the Department of Learning and Performance Systems within Penn State’s College of Education, was “half military personnel (ROTC) and half student” while in college and was mandated to join the Korean Army prior to attending graduate school. He became an artillery officer but said he carried his mission statement every day in his pocket.

“I laminated it and I put my quarterly goals and what I should do at the individual level, family organization and the nation and the world; I had those contents and I looked at it every day,” Yoon explained.

“I was an artillery officer, which is very different from career development or helping people to achieve their dreams, but my entire mission was to help the soldiers to be ready for the civilian life,” Yoon said. “It is mandatory for Korean men to serve the military for two years. In many cases, people consider that those times are wasted. But in fact, you can learn a lot from the military, and I wanted to help the men to grow and be ready for the life after their military service.”

At the battalion level, Yoon volunteered to become a troop information education officer because of the job’s inclusive components of ideological, spiritual and character education as well as being in constant contact with soldiers. He administered psychological assessments under orders to identify soldiers with suicidal symptoms.

Yoon said the assessment enabled him to see other soldiers at risk, but he was frustrated by a lack of a solution. “At one point there was a notice from the division leader to gather those people who are identified as having high risk to commit suicide. They participated in a marathon group session – like 20 hours — delivered by the chaplain, and they became totally different,” Yoon said.

“After the program, those (suicidal urges) went away; it was a miracle to see so I decided to learn about those. I volunteered to learn because of my prior knowledge about counseling. I also practiced other assessments and mechanisms including transactional analyses. I learned from the chaplain about how to deliver it and he trained me, and I ran three group sessions. It was highly successful, and I trained people from other battalions so that they could run the program at their battalions.”

Yoon said he was later approached by a soldier at an event for commissioned and noncommissioned officers who told him that his program had changed his life.

“That was really a very, very fulfilling moment for me, and when I think about it, even now, I get motivated to keep going with the direction,” he said.